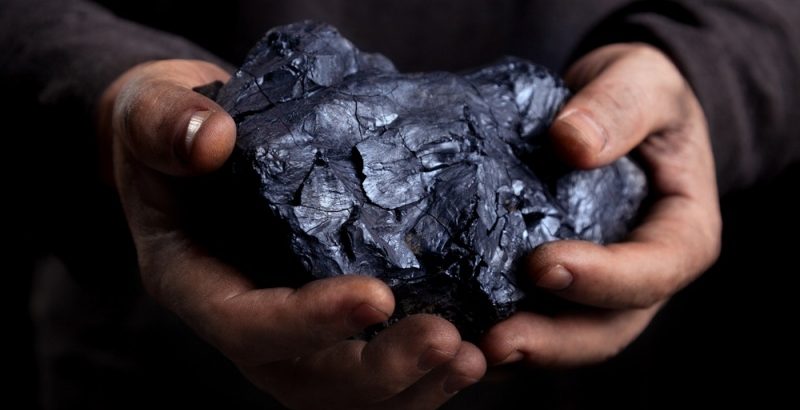 COAL occurrence in Zimbabwe is restricted to areas which are host to the Karoo sedimentary Supergroup. Mashonaland is host to such a sedimentary sequence which is restricted to the northern and western parts of the province. Coal occurrence has been reported in the Mana Pools area which forms part of the Mid-Zambezi Valley of the Hurungwe District and in the lower Charara valley of the Kariba district. The Mana Pools area deposits comprise the Mashambanzou (Carlaw’s) coal deposit and the Kamota (Strange’s) coal deposit, and the Kariba district is comprised of the Gwembe coal formation.

The area is predominated by sediments of the Karoo Supergroup i.e. the lower and upper Karoo, and Jurassic material. These deposits lie within the Mana Pools basin which is bound to the north by a fault which is interpreted as a half-graben. Faults also cut through the Chewore block which is an inlier of prominent mountains in the area on the northeastern side. The Chewore inlier forms irregular hilly terrain bordering their structures.

The Mashambanzou coal is seen at the Kabvura and Mukanga rivers exposures. The two exposures area 2.4km apart consisted of thin seams reportedly interbedded in fireclay and reddish sandstone. 20-30 such developments of coal including one seam about 60cm thick are noted in the river bank section up to 9metres in vertical height. Mr Carlaw who reported on the deposit in the 1920s collected systematically samples from the exposures and reported the results in the table below.

The strata dips at 15-300 to the northeast and is disturbed by minor faulting. Not much exploration work has been done on the deposit after 1937 to determine the full potential of the coal occurrence.

The first available reference on this deposit was a letter by C. E. Strange to Lord Winchester, Chairman of Directors, British South Africa Company, dated 7 February 1912. The coal occurs in an area of about 2550 hectares between the Angwa and Zambezi Rivers. There are two known exposures which were reported on which contain three coal seams of 0.9m, 1.5m and 2.4m in thickness noted some 3km apart in the banks of the Mwanzamtanda River. The 0.9m and 2.4m developments are stated to be composed of interlaminated bright-black and dull black to brown coal containing about 25% ash. The 1.5m seam, although interstratified with a horizon of bituminous shale is said to possess similar qualities but is of a higher grade containing less ash. It was therefore concluded at that time that the seams are very good steaming coals estimated at no less than 65.25 million tonnes of coal over an area of approximately 1276 hectares.

Sedimentary rocks of the Karoo Supergroup occupy the low lying country below the Zambezi escapement in the lower Charara valley south of the Msango Range which continues into the Gache Gache basin at the eastern end of Lake Kariba to the mouth of the Sanyati Gorge. Both stratigraphic successions of the Karoo Supergroup i.e. the lower and upper Karoo are preserved in the area. The lower Karoo has a basal sandstone, Red mudstone, Gwembe coal formation and the Madumabisa mudstones. The Gwembe coal formation has not been thoroughly investigated although there has been reports of carbonaceous shales outcropping at a point along the Makuti-Kariba highway.

Two occurrences of lower Karoo coal bearing strata are known in the Mana Pools area. These areas both indicated to contain High Volatile Bituminous rank coal of an inferred resource classification. The Kariba district is also known to hold potential for coal occurrences if systematic investigations are employed. It can, therefore, be concluded that the Mashonaland Province holds great potential for the exploitation of coal resources in its northern districts.